In 1961, five little girls moved into a suburban neighborhood and became inseparable, lifelong friends. They called themselves the ‘Honey Hill Girls,’ named after the street on which they lived. As teenagers they shared one another’s ambitions and dreams, secrets and heartaches. Now, more than thirty years later, they remain devoted and loyal, supporting each other through triumphs and sorrows.

Evanthia’s Gift follows the life of Sophia Giannakos. In Waiting for Aegina the saga continues from the perspectives of Sophia and her friends as the story drifts back and forth in time, filling in the gaps as the women grow to adulthood.

Naive teenage ideals are later challenged by harsh realities, as each of their lives takes unexpected turns. Now nearing their fiftieth year, Sophia, Demi, Amy, Mindy and Donna stand together through life-altering obstacles while they try to regain the lighthearted optimism of their youth. 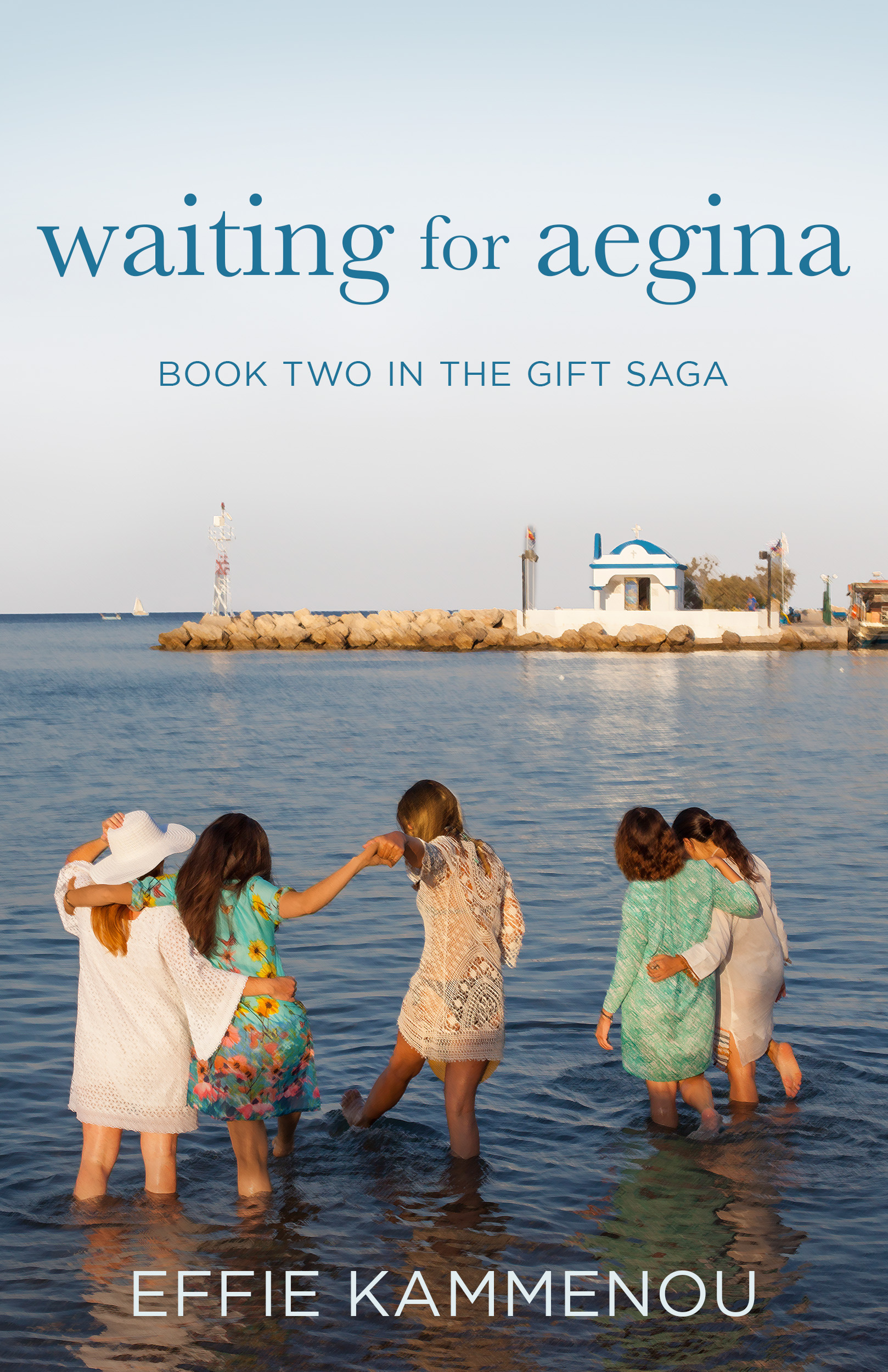