Mia and Nicholas embark on an adventure across picturesque locations as they launch a new publication and uncover the mystery behind her grandfather’s disappearance. But perhaps the greatest challenge is in learning to set aside their insecurities and fears. Can the two forget the traumas of their past? And will they ever learn to trust in the possibility of love? Find out in the second novel of The Meraki Series. 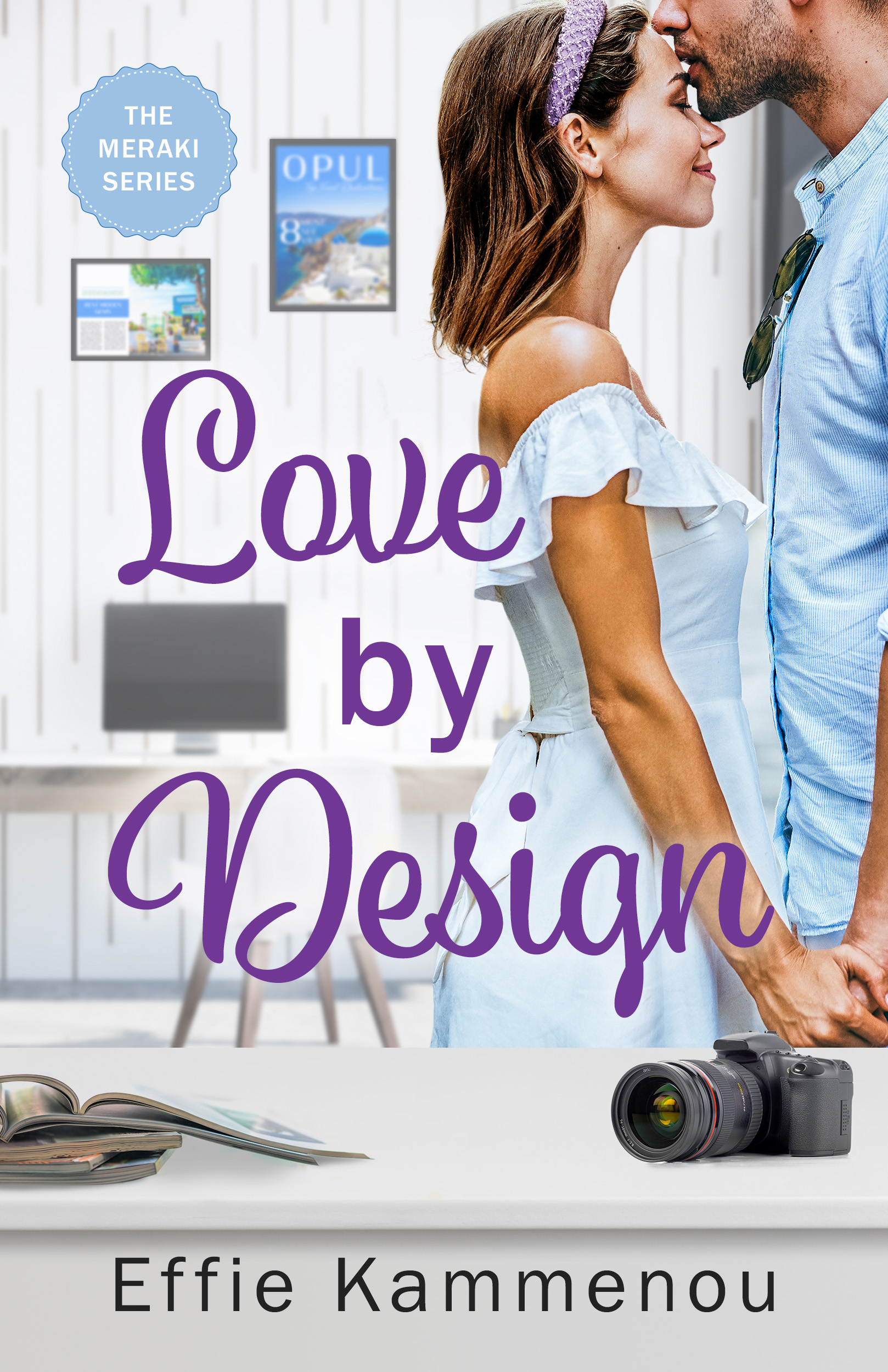